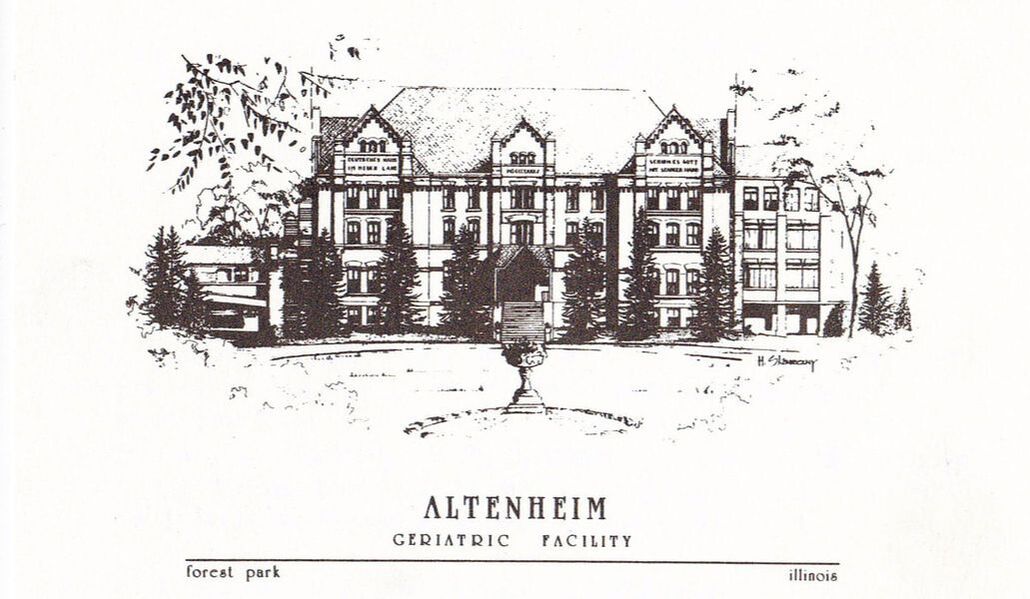 ​In May of 1886 the Altenheim, a German “Old People’s Home” in Forest Park, officially opened its doors to 75 elderly German-Americans. It was the culmination of years of effort on the part of the Frauenverein des Deutschen Altenheims, a German Women’s Society dedicated to humanitarian service and caring for the elderly. The building stood on grounds planned by the same landscape architect responsible for Chicago’s Lincoln Park. A structure was erected on a 20-acre plot of land in Harlem, now Forest Park. Over ten thousand people attended the laying of the cornerstone in 1884, and the Mayor of Chicago Carter Harrison attended the building’s dedication in May 1886. The main building is reminiscent of the Gothic architecture popular in Germany at the time, and was decorated with the following inscription:
Persons accepted to the Altenheim had to have at least 3 years residence in Cook County, be over 60 years old, be incapable of further employment, and have no chronic or other conditions that would prevent the individual from taking care of him or herself. A one-time fee was charged according to age: 60-65 years $300, 65-70 $250, 70-75 $200 and over 75 $150. Residents were required to sign over whatever wealth they had to the Alteheim upon being approved as a member. 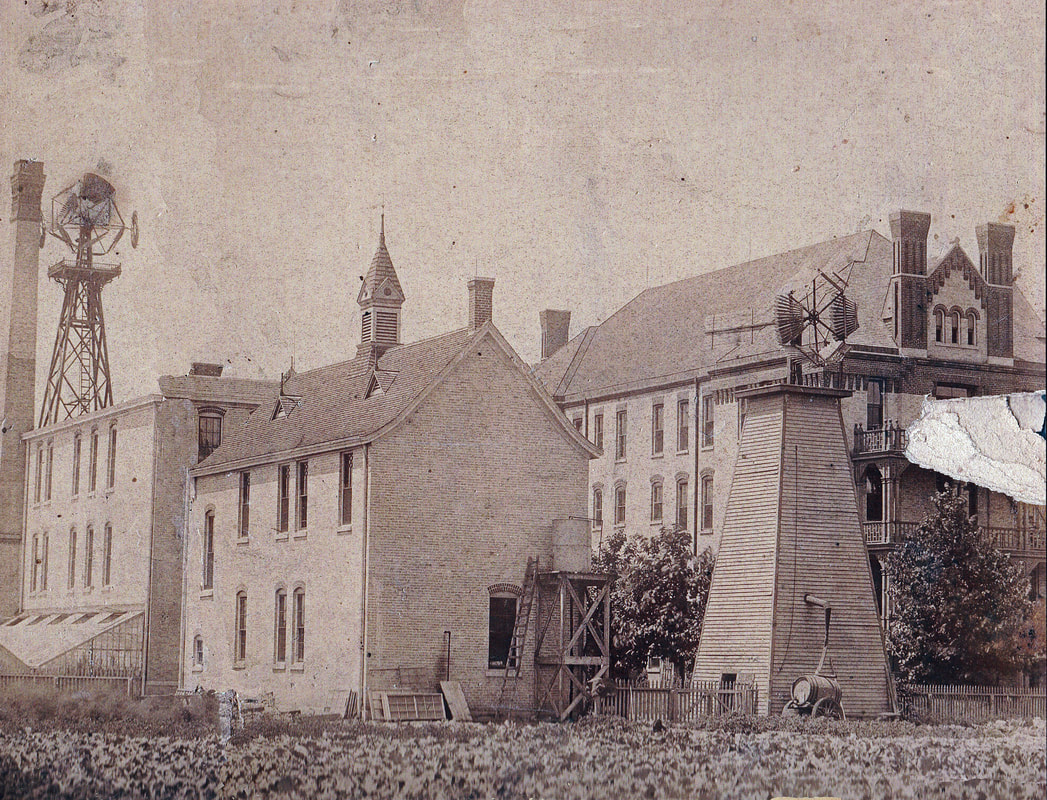 ​By 1888, the Altenheim was free of debit and had $14,000 in investments. The institution had its own garden and greenhouse and grew carnations to sell to the public. It also produced milk for its own consumption and for sale to the public and raised pigs for ham and for sausage-making. The grove of trees in front of the Altenheim was used by residents and local villagers for picnics and festivals, and there were plans for purchasing a carousel, swing sets and other gymnastic equipment. The Altenheim received a medal for “Best Institution in Illinois” during the Chicago Columbian Exposition of 1893.

​In 1909 a hospital building was added to the complex, and in 1913 another residential building was added with the following inscription:
​The Altenheim thrived through the 1930’s but during the 50’s financial strain set in. It sold some of its land to make way for growing suburban development, as well as to accommodate the Eisenhower Expressway. It moved from providing nursing home care to German-Americans to providing senior housing to all ethnic groups.
​
​In 2015 the Altenheim celebrated its 130th anniversary. Kathleen Wray, Administrator at the Altenheim, noted that “while much has changed in society over the past 134 years, the Altenheim’s culture of caring and respect has remained the same, and its mission of providing affordable, quality housing is as important as ever.”
SOURCE: Reinhard Andress PhD, Director of German Studies, Loyola University, Chicago. “The Altenheim, a German Old People’s Home in Forest Park through the Ages.” German-American Journal, Volume 66, No. 2, April-May, 2018, p. 10-13. Accessed 12/19/2019 at https://issuu.com/dankjournal/docs/aprmai18/10 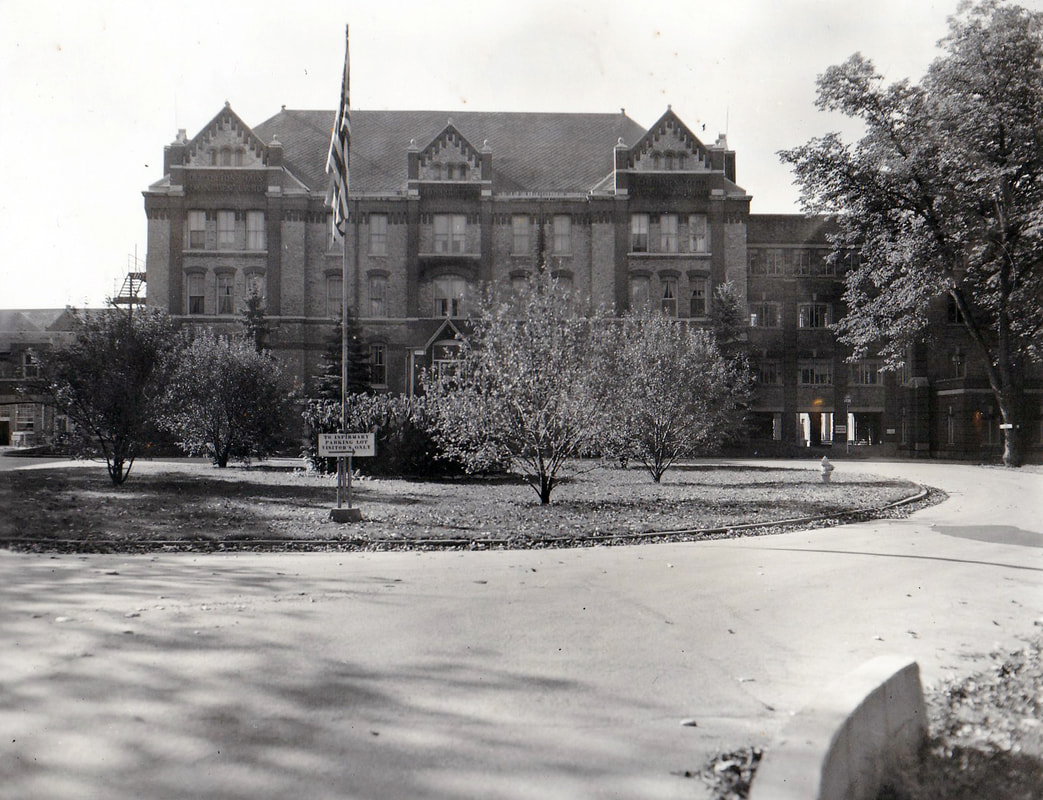