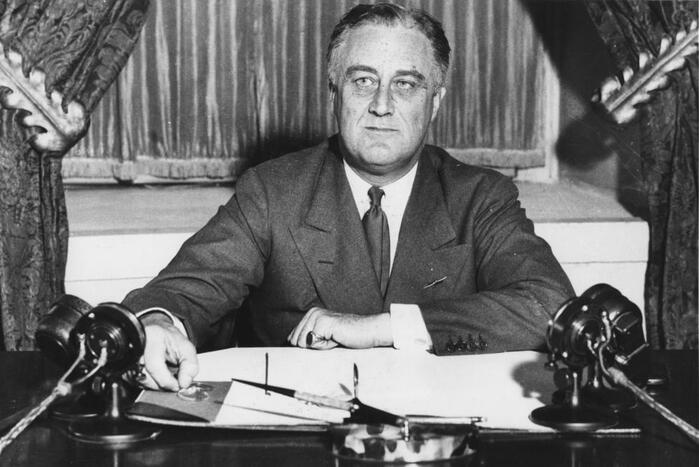 ​The national emergency declared by President Franklin D. Roosevelt on September 8, 1939 established the immediate need for accelerating the production of ordnance materials for National Defense.  In response, Congress passed two Acts, with the need for adequate facilities for such production.  In 1940 the Secretary of the Navy selected Chicago as the location best suited for the purpose.  The 80- acre, former Harlem Race Track, and Harlem Golf Course was acquired by the federal government from the Condon estate.  The American Can Company was selected for the construction and management of a new Naval Ordnance Plant, and in order to effectively administer the contracts, a they formed a subsidiary, the Amertorp Corporations. 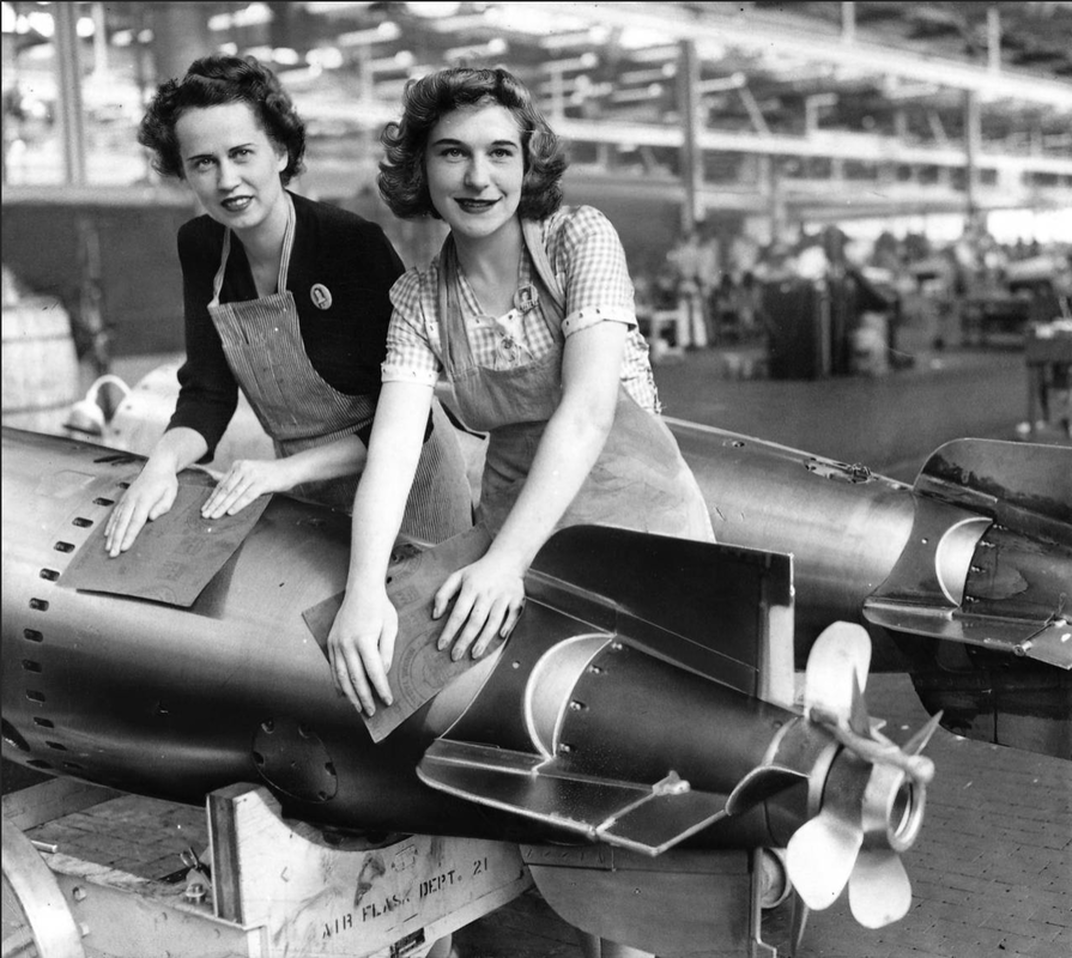 Mrs. Lenore Radway, left, and Miss Sherley Becker polish a torpedo flask in 1943 at the Amertorp Torpedo Ordnance Corporation in Forest Park, Illinois. As many as 6,500 workers churned out hundreds of torpedoes per month, a long-forgotten but crucial part of the war effort. — Chicago Tribune historical photo 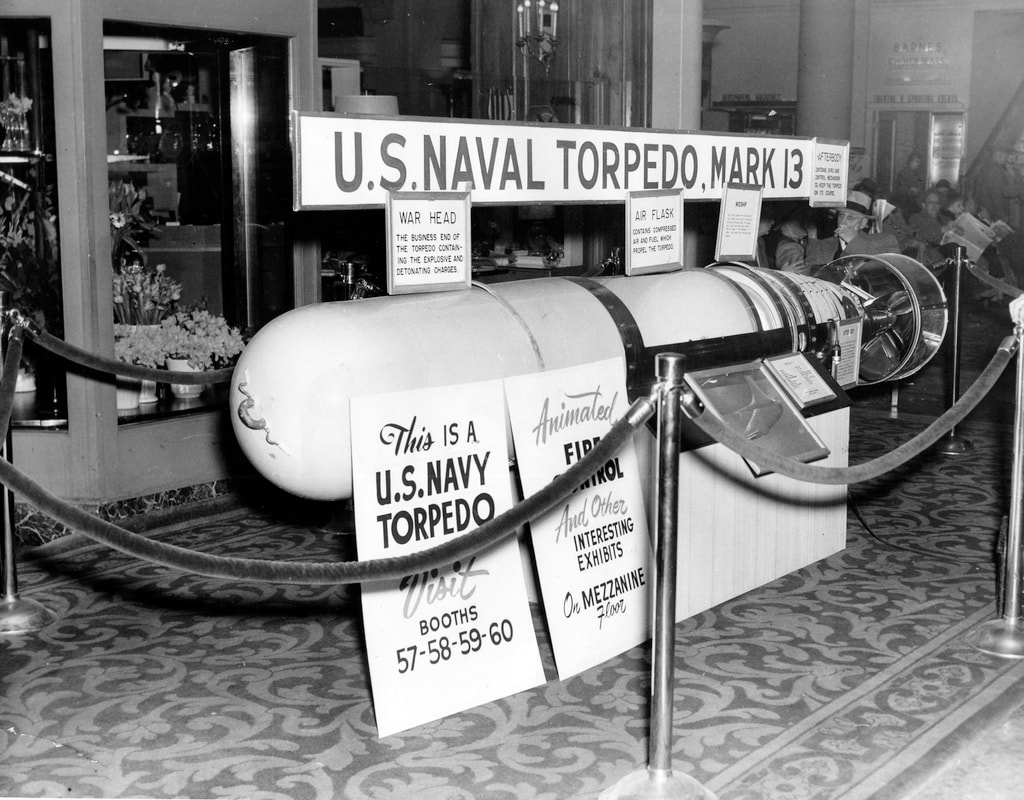 Poor combat performance of the Mark 13 (42 of 51 of the Mark 13 torpedo bombers were lost at the Battle of Midway without scoring a single hit) created the need for improvements to the torpedo.

The production schedule shifted in favor of the Mark 15, which was designed to be launched from a destroyer vessel on water, and were needed for the battles on the Pacific.  They would be in peak production of 400 a month.  The Mark 15 was larger, 24 feet long, with a diameter of 21 inches and weighed 3,841 lbs. 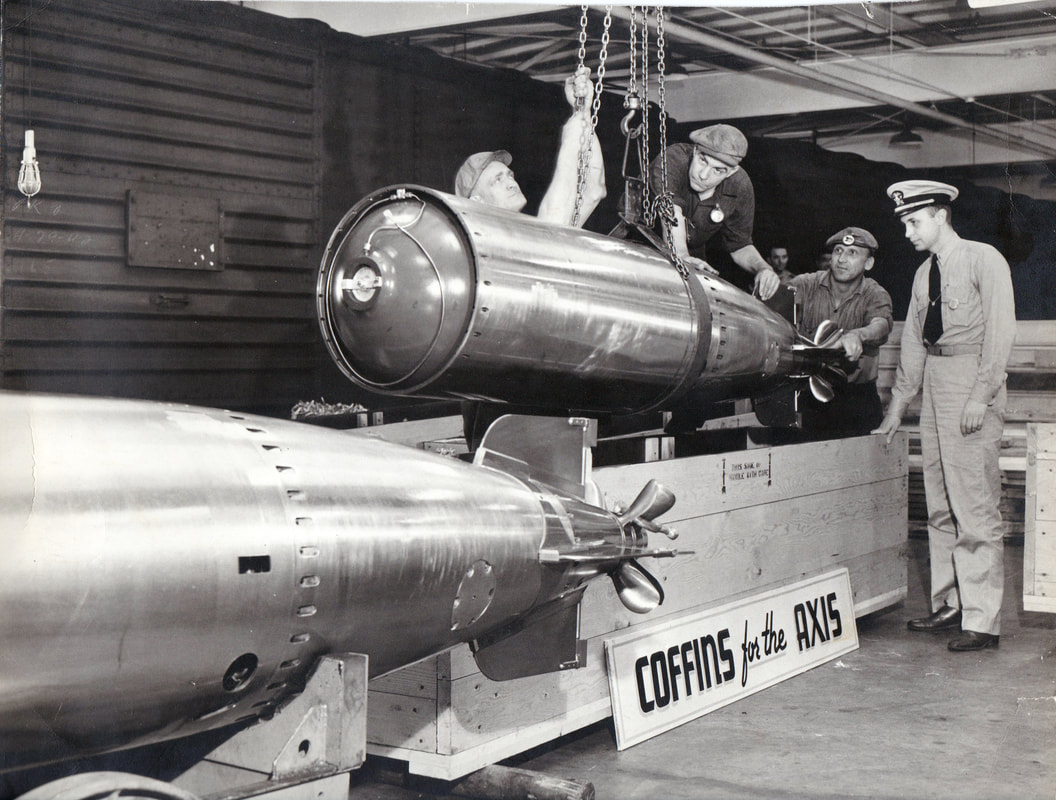 On December 10, 1945, Amertorp was converted from a Contractor-operated to a Navy operated activity, the Naval Ordnance Plant.  Approximately 1200 contractor employees were transferred over to the Navy and given Wartime Civil Service appointments.  The mission was to manufacture new torpedoes, spare parts and tools, modernization and storage of torpedoes.

From 1945 to 1964 many changes were made to the Plant’s organizational structure, and by 1964 the production quotas of torpedoes had been drastically reduced.  The mission of the plant changed to a research and engineering focus.  The name of the facility was changed in 1966 to Naval Ordnance Station as a reflection of this change. 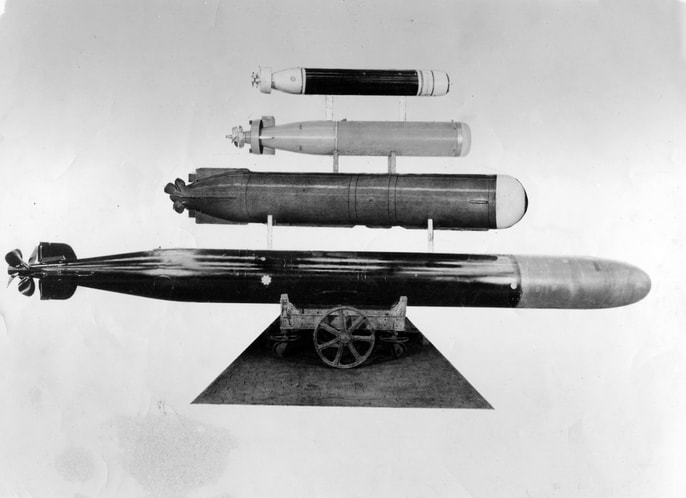 In 1970, the Defense Department decided to close the Forest Park plant.  During the nearly 30 years of service to the Department of the Navy and Department of Defense, the Naval Ordnance Station, Forest Park, produced approximately 19,000 torpedoes, overhauled, converted and or modernized several thousands of torpedoes and other torpedo exploders and other items of ordnance material.